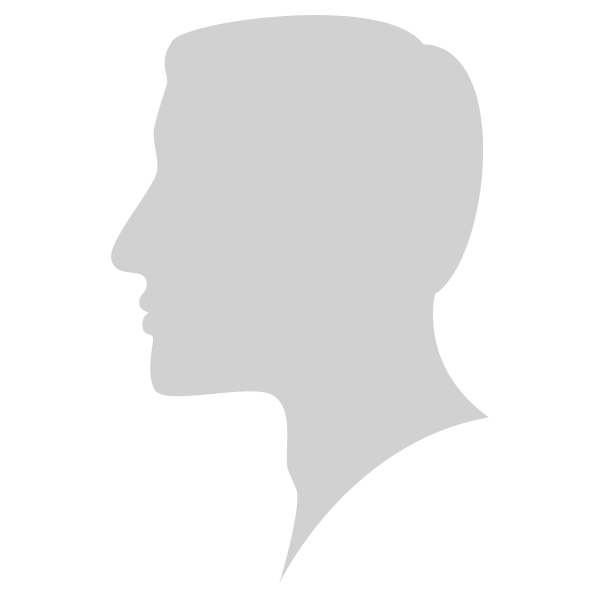 Channa’s approach has always been methodical and caring.

I am a 48 year old male working for the University of Oxford in their IT Services Department. I have a background in pharmacology, toxicology and radiobiology & forensic science (degree and higher degree – London and Oxford) and more recently have diverted into IT.

My wife and I have been married for 11 years and trying for the last 7 years for a family. Because of hormonal fertility investigations when no pregnancy was forthcoming, I was found to have a raised prolactin level (around 480mU/L; normal range is between 70 to 410 mU/L). My testosterone levels were also on the low side between 6 to 8 nmol/L (normal levels are usually between 8.4 and 28.7 nmol/L). I am also azoospermic (no sperm is present in my semen).

I was referred to the Oxford Centre for Diabetes & Endocrinology (OCDEM) and following blood tests and MRI scan I was found to have a non-functioning adenoma on my pituitary gland. This was re-sectioned at the John Radcliffe Hospital in August 2012, just 8 weeks after initial diagnosis. Surgery was performed via the sphenoid sinus with a keyhole procedure. Post-surgery my prolactin levels returned to normal (~217mU/L).

I will add that I’d undergone orchidopexy surgery (undescended testicle on the right side) in the summer of 1979. I’d undergone normal puberty and recent examinations indicate that both my testicles are near or almost near normal size indicating normal development. I was referred to the Oxford Fertility Unit but after 2 failed attempts to carry out surgical sperm retrieval, the first attempt carried out under sedation which caused me to desaturate and choke, this attempt was aborted and I came around wearing an oxygen mask, the second attempt was to be carried out under general anaesthetic in the Churchill Hospital, having gone as an out patient and waited all day I was told it could not go ahead as no Embryologist had been booked.

OCDEM then recommended that I would benefit from being given exogenous gonadotrophins to boost my testosterone levels. As this is classed as a fertility treatment OCDEM could not prescribe and would have to be done via the Oxford Fertility Unit. I then received a very condescending letter from one of the Consultants at the Oxford Fertility Unit suggesting there would be no benefit to me doing this. As is the case with the majority of the Fertility Units in the UK, Oxford is no exception, being run by gynaecologists who have no expertise with male infertility. This Consultant had never met me, let alone examined me. I then carried out my own investigations to locate a male speciality fertility unit and found the unit at Hammersmith.

I requested a referral from my GP and this had to be approved because it was out of the direct area. This was approved very rapidly and I was pleased to meet Channa for the first time. He was professional throughout our first meeting, and I felt like he was interested in me and my fertility issues and was in a position to potentially put me in the best position to achieve my fertility goals.

Channa’s approach has always been methodical and caring. I am on a course of injectable gonadotrophins and this is monitored on a three-monthly basis. Clinical care has been exemplary. Most appointments have been held either at the Queen Charlotte’s Hospital (Du Cane Road, London) or St Mary’s (Paddington, London) and semen tests at the Andrology Department at the Hammersmith (next door to the Queen Charlotte’s). Facilities have been excellent and signage very easy to follow around the department.

I can only highly recommend Channa and his team to you.